Homes with a royal connection

Homes with a royal connection

Her Majesty Queen Elizabeth II reached her milestone 90th birthday in April this year, which has been marked with a number of high profile celebrations. With the final events, including Trooping the Colour and The Patrons Lunch for 10,000 guests, taking place this weekend, royal fans all over the country will be marking the occasion with fun-filled festivities too. So what better time is there for us to take a look at some of our favourite properties currently for sale within Britain's historic towns and boroughs with a royal connection?

Royal Wootton Bassett was the first town in over 100 years to be awarded the Royal title. If you would like to live here, this splendid four-bedroom detached residence is situated in one of the area’s most sought after tranquil cul-de-sac. 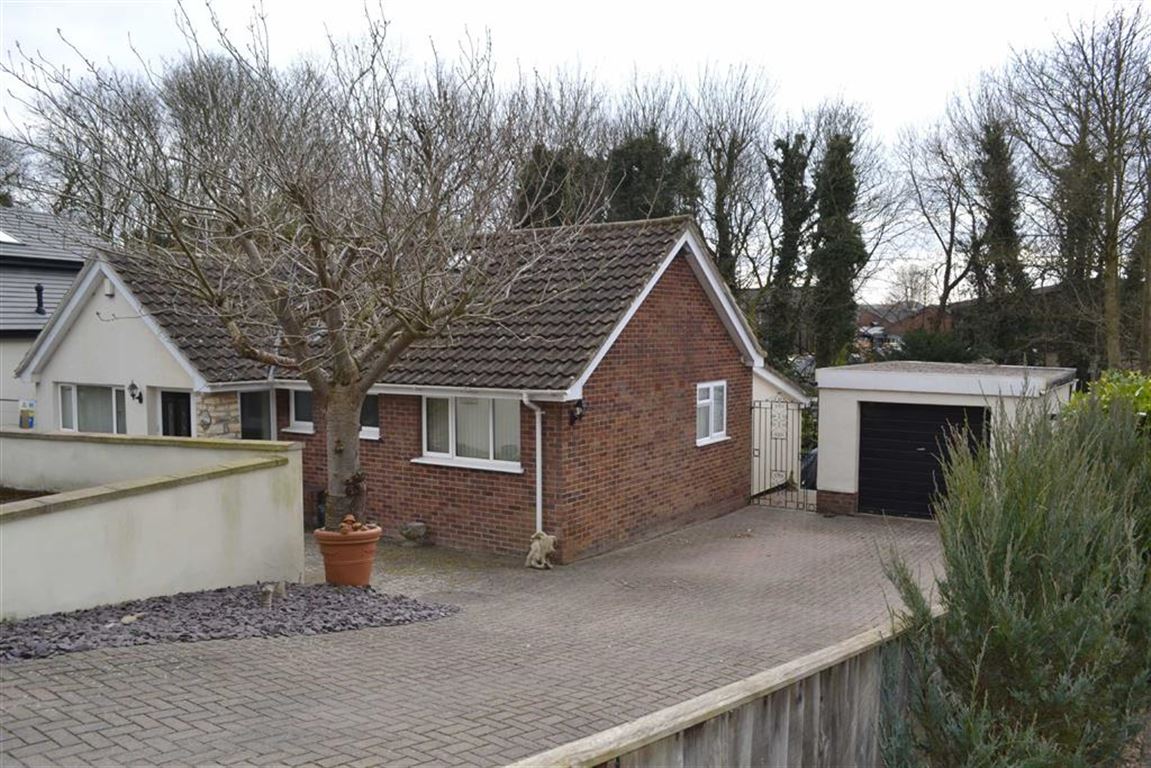 Other Royal towns include Leamington Spa and Tunbridge Wells, awarded by Queen Victoria (1838) and King Edward VII (1909) respectively, due to the recognition of their history and royal patronage of their facilities.

Leamington Spa - £650,000
This six-bedroom semi-detached property retains a wealth of original features and has the potential to become a wonderful family home. 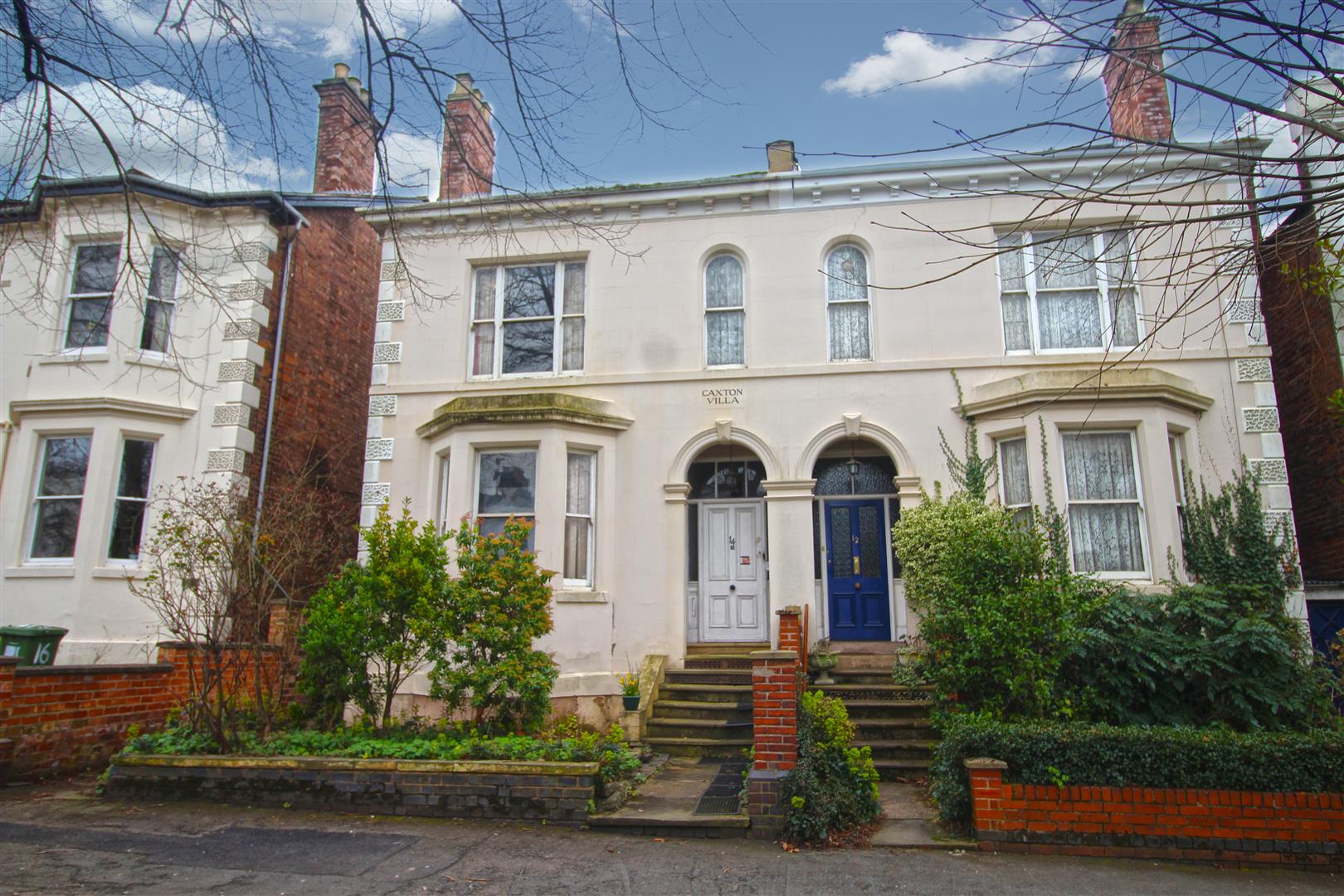 Set within some 2½ acres of attractive gardens, paddocks and orchard area is this truly magnificent and characterful twin Oast house conversion. 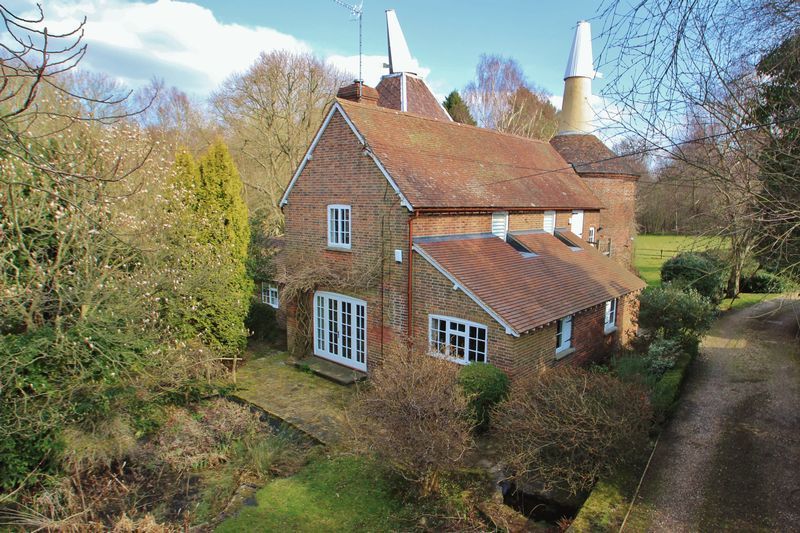 Alongside the country’s royal towns, there’s also a number of royal boroughs in the UK, including Kensington and Chelsea, Windsor and Maidenhead and Kingston upon Thames. Here’s a selection of our favourite properties situated within these royal boroughs.
Greville Place, London - £6,995,000

An elegant, six-bedroom Grade II Listed house benefits from a large south-facing garden with separate guest annexe. The house is located within close proximity of cafes and restaurants on the famous Abbey Road. 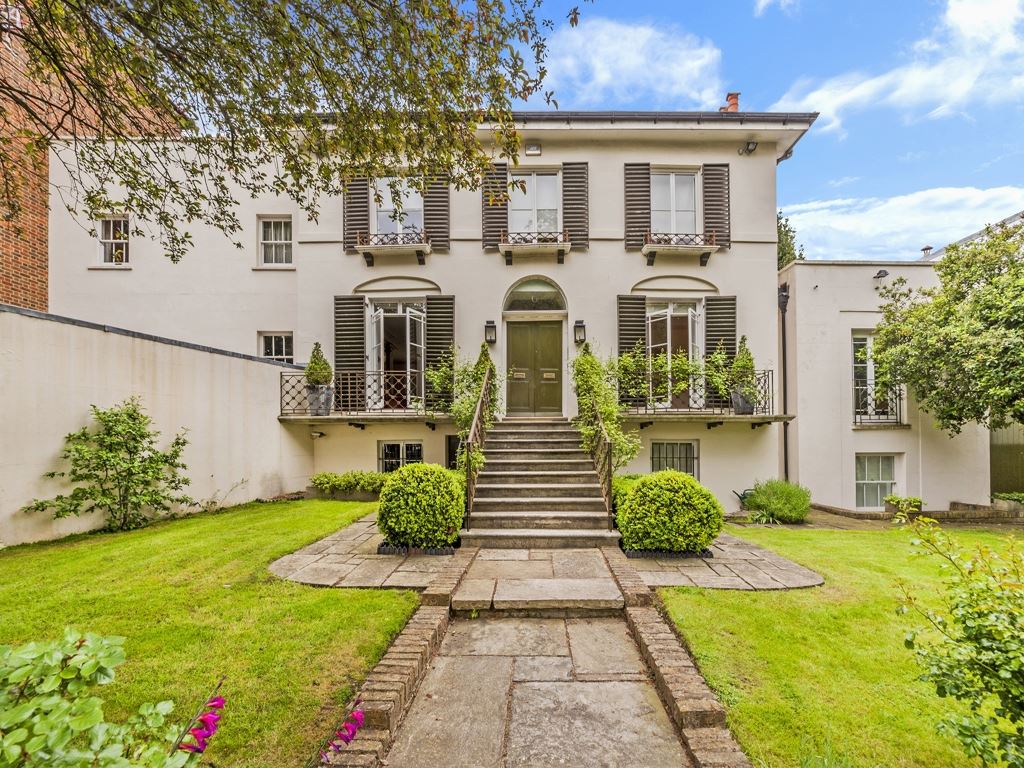 With panoramic views of the River Thames, this three-bedroom detached townhouse aoffers a very peaceful and tranquil setting as well as a 45ft private mooring. 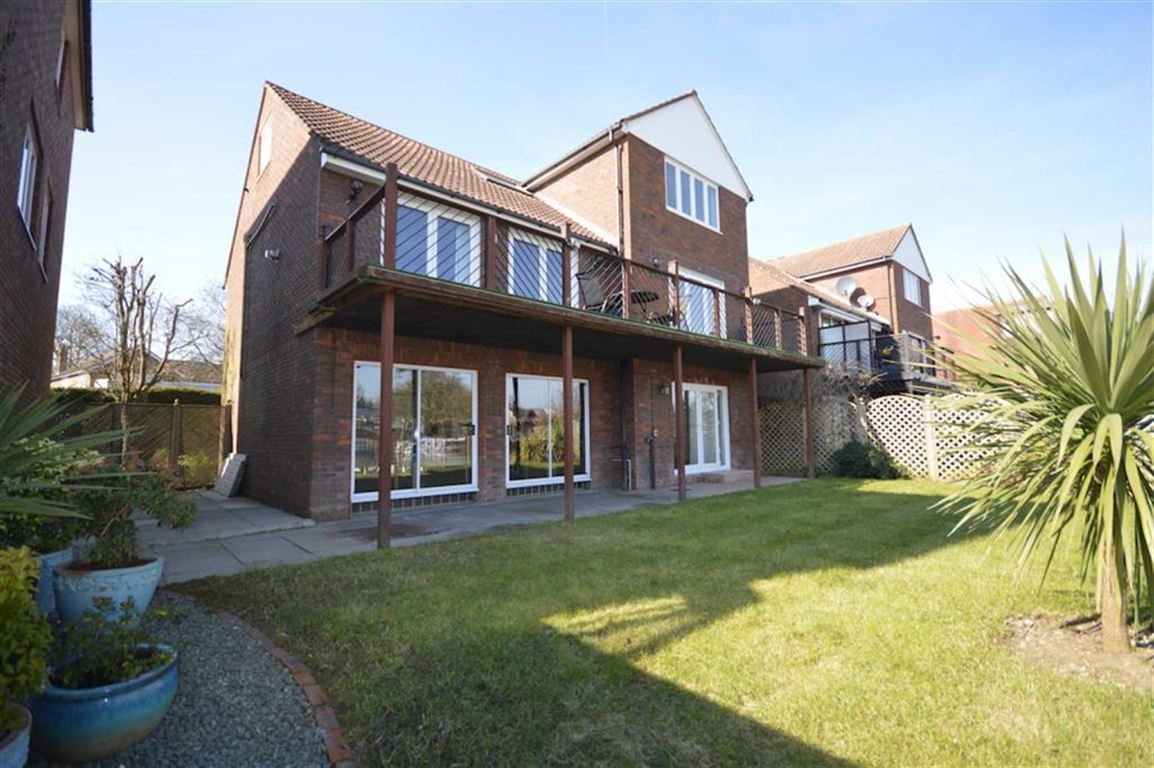 Subject to planning permission, this home could double in size and offers a unique opportunity to acquire and develop a three-bedroom bungalow occupying a large plot. 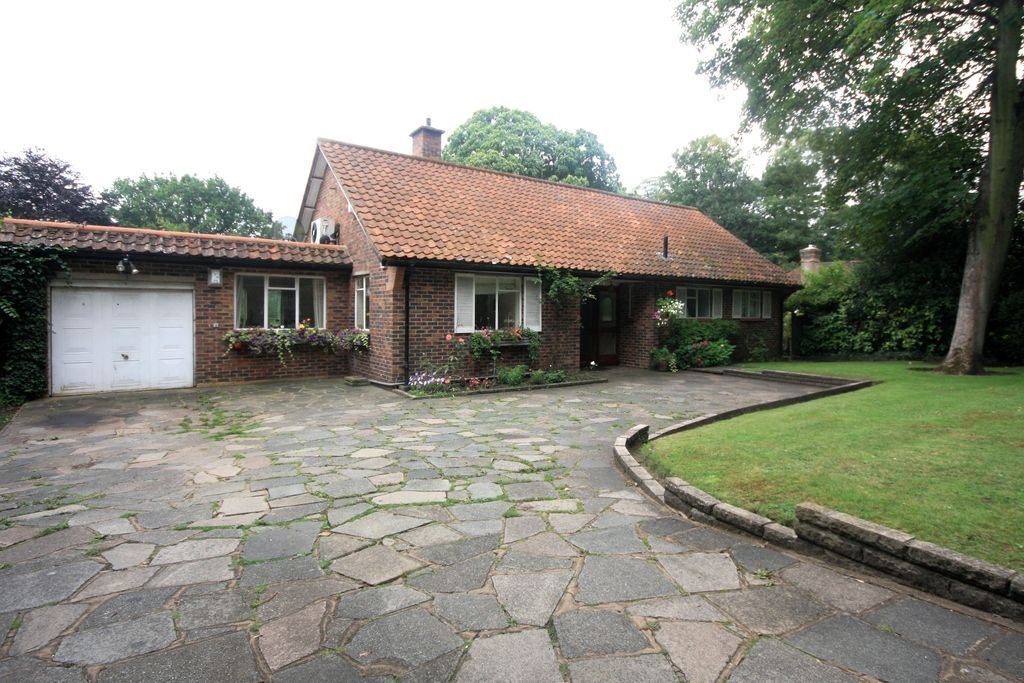 As well as the royal towns and boroughs, the town of Bognor was awarded the honour of adding Regis to its name in 1929 (meaning "of the King" or "belonging to a King"), after King George V stayed in the town whilst convalescing.
Middleton Road, Bognor Regis - £485,000
Enjoy the village lifestyle with this three/four-bedroom detached cottage style house. It's historic, cosy and quirky. 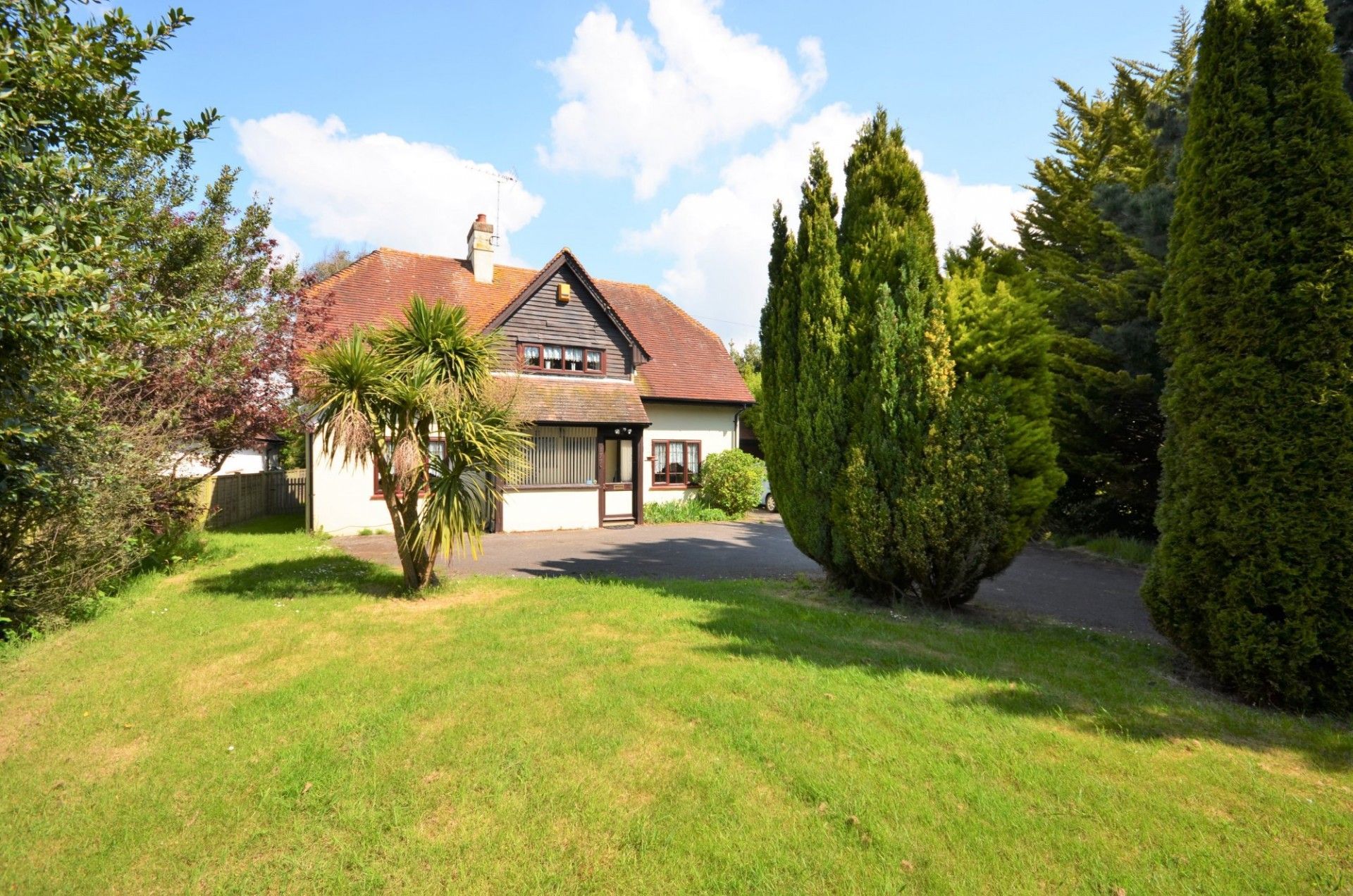 Her Royal Majesty has a number of royal residences which she occupies throughout the year, one of them being Sandringham. Live like a Queen and take a look at this beautiful property currently for sale in Norfolk.
Holme-next-the-Sea, Norfolk - £2,750,000

Set in grounds extending to nearly six acres, The Manor House comprises a delightful country house in a prestigious location on the North West Norfolk coast, within the popular village of Holme-next-the-Sea. 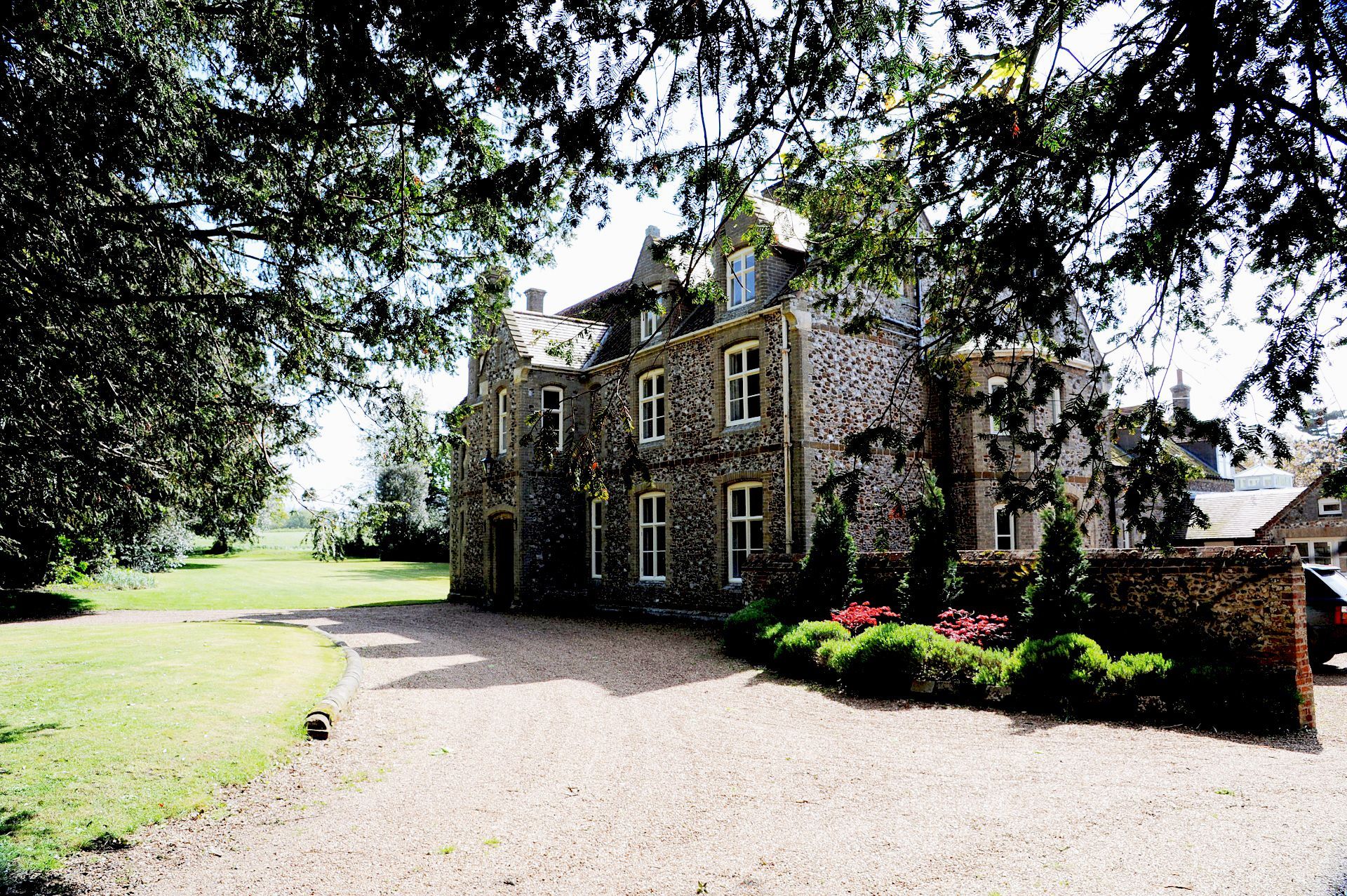 *All properties are on sale at the time of publication